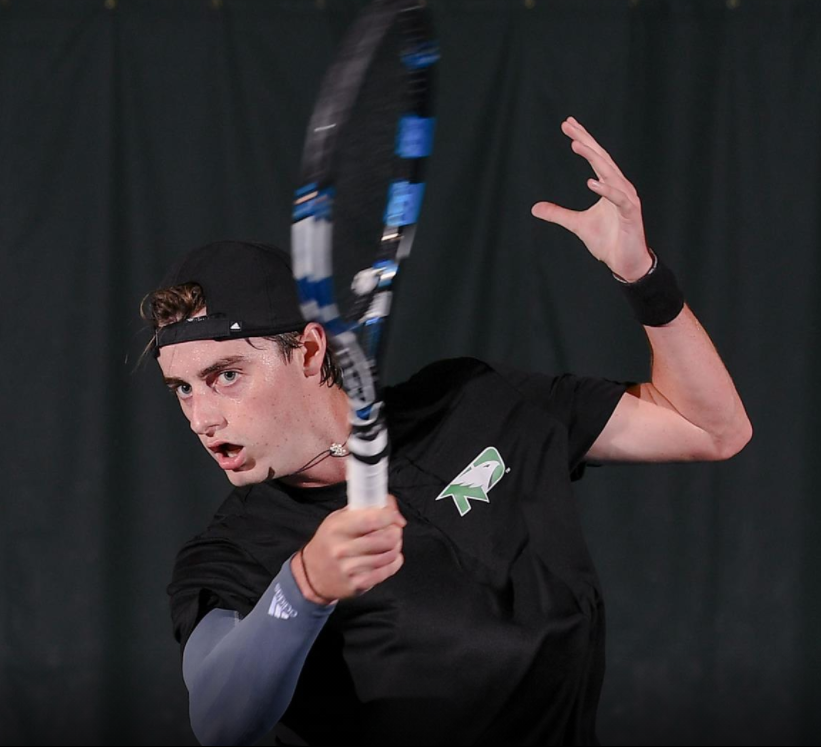 Lucas Percy is originally from London, United Kingdom.  Lucas attended the University of North Dakota and graduated with a degree in Economics.  He played #1 doubles and #5 singles and helped lead the team to the best season in program history in 2021.

Prior to that, he attended the University of South Carolina Upstate where he played #1 doubles and #5 singles. He has also won 3 consecutive National Club Championships in the U.K. with A1 Pharmaceuticals LTC.

Lucas has 7 years of coaching experience and has competed internationally since he was 10 years old.

He has two brothers and one sister.  He loves to travel and is an avid reader so feel free to recommend your favourite book or do a book swap.